Psychological coaching game "Speedy Coaching"
and a pack of metaphorical project cards GRUTAS were developed by me.
I am also the author of two books and one manual:

1. “Notes of a psychologist. How I see this world"
2. “Group game psycho-training in the author’s training Speedy Coaching”
3. “The first pregnancy at 38 years old without doctors. How I did it.

My grandmother died in 2020. Chernova Valentina Mikhailovna. She was 91. At the moment when I was informed of this, it seemed for a moment that the sun had been turned off in my world and my heart had been pulled out at the same time. One of the most worthy people I knew left this world.

Child of war, she was left without a mother at 4 years old, we do not know anything about her father. She was sent to an orphanage, where she lived until she came of age. She told me how they fled from the Germans, naked, unclothed, in the snow. The war did not allow her to finish her studies, and she loved it very much. Like her, the 12-year-old was thrown into a military factory in Omsk, where she made weapons for the Russian army. The hard life frightened the child, and she fled from there, walked to Moscow.

Here she met my grandfather, with whom they lived together for over 40 years, raised 3 children. We started with one bed, table, spoon and fork. We worked several jobs, survived as best they could in post-war Russia. It was only when I became a mother that I realized what she had to endure when she lost her youngest daughter. It did not break her, she raised her grandson to her feet!

For all the severity of her life, according to her grandmother, this could never be said! Cleanliness in the apartment, children are dressed and fed. And a lot of tenderness and warmth! Always well-groomed, dressed modestly but tastefully, the hat was one of her favorite items in her wardrobe. And how many times have I been pulled out if I dared to go to her without a manicure! Until old age, yoga and diet. Three classes of education, but smart and wise - life was her best teacher!

She always wanted me to learn and always supported me in this. When I became a psychologist, we continued to talk with her about life. She was always interested in learning something new, she caught my every word, if it was practical advice, she even wrote it down. After that, she always did everything and said that it helped her a lot, regretted that all this knowledge came to her at an advanced age, but was grateful to fate! Her whole life, no matter how much suffering she experienced, passed under the motto: "Never, never, never give up!"

I am proud to be her descendant. Her example will always be my guiding star. I love, I am proud, I correspond.

Скрыть
Подробнее
The most important education:

Theory and Practice of Child Psychoanalysis 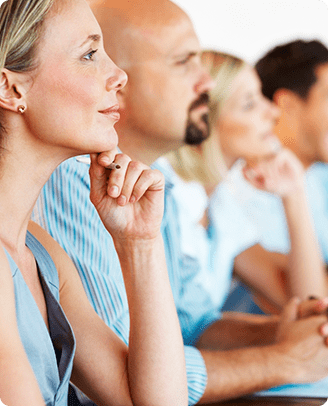 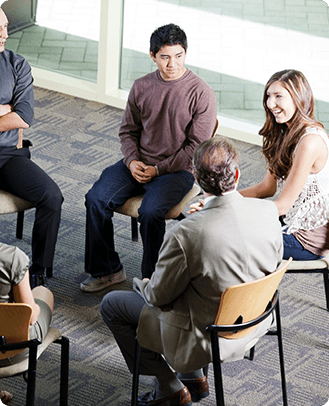 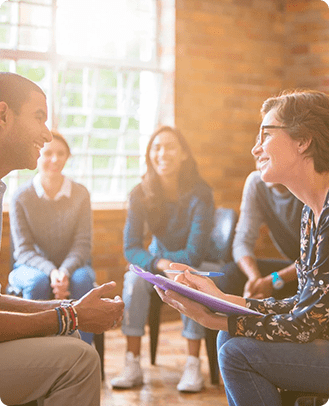 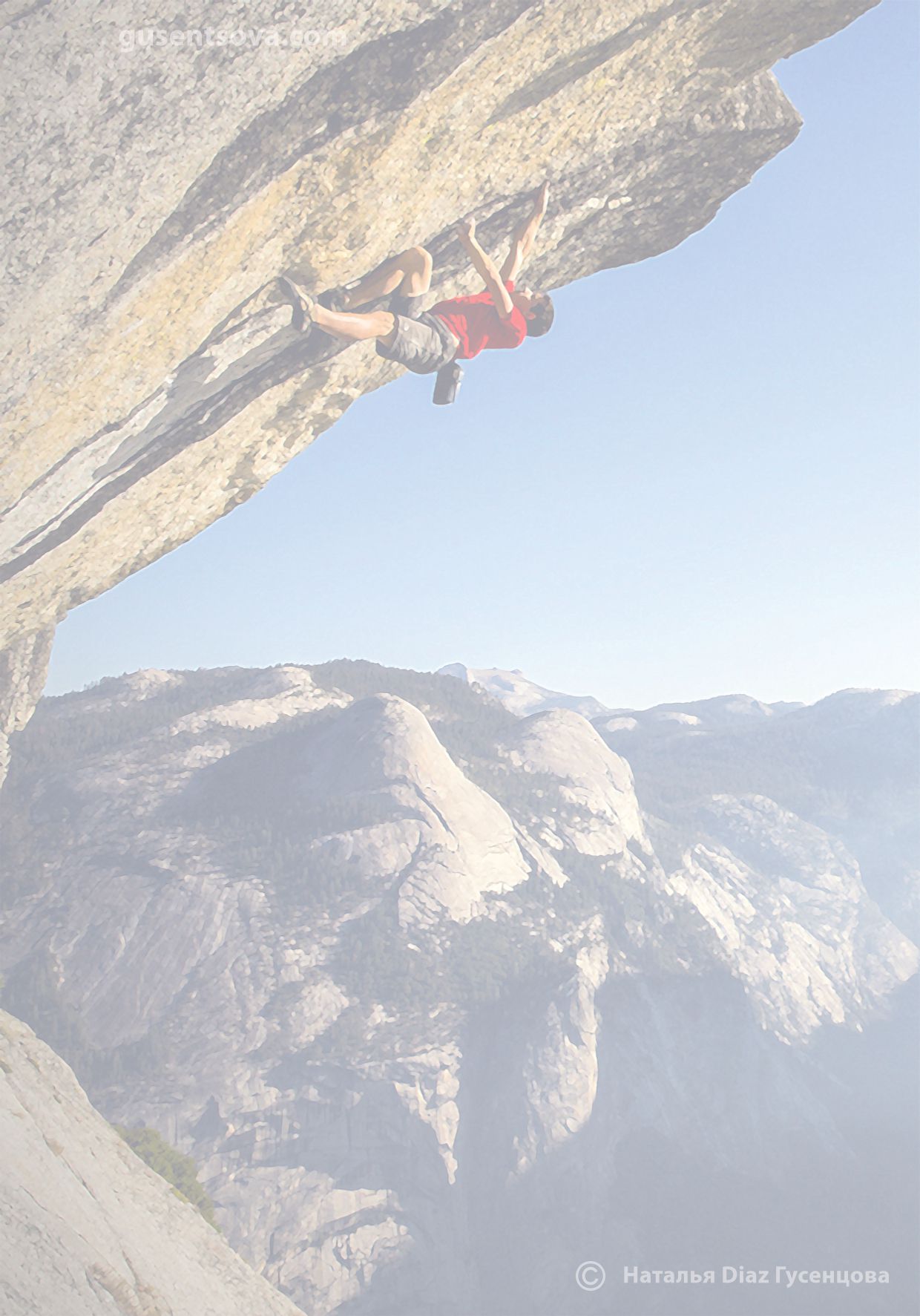 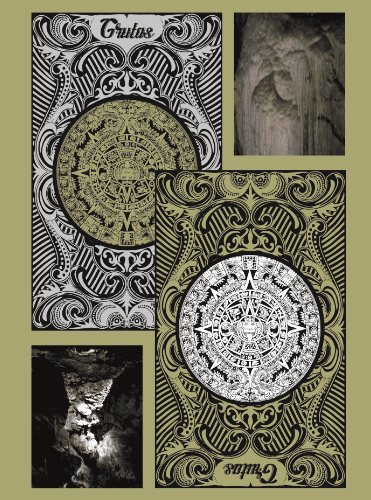 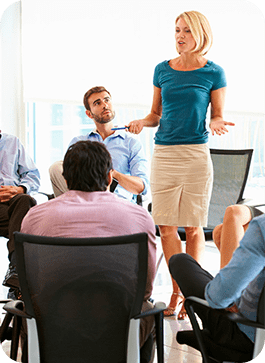 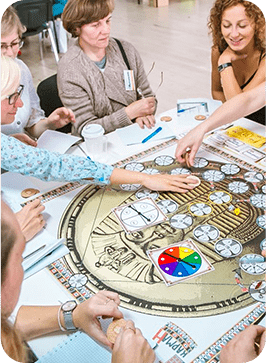 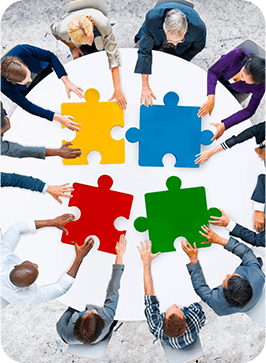 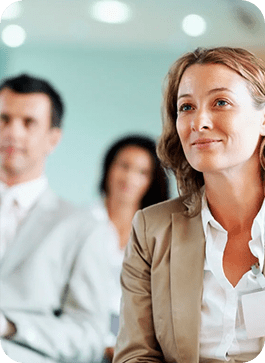 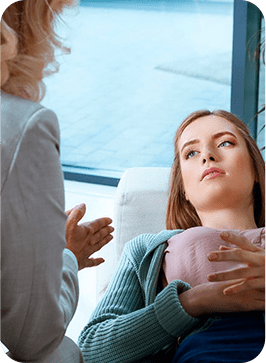 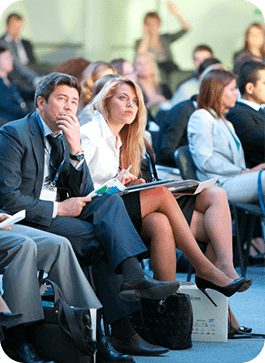 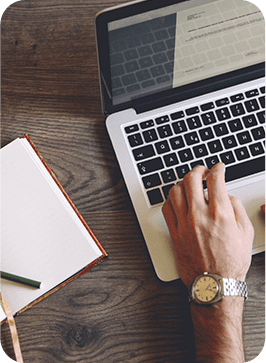 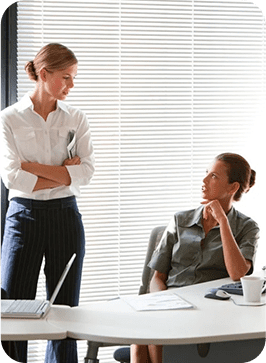 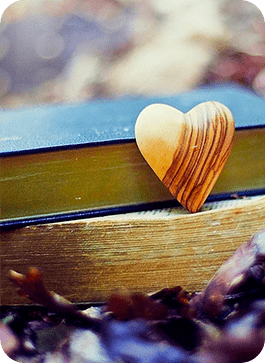 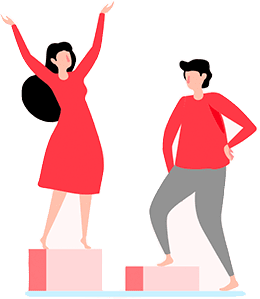 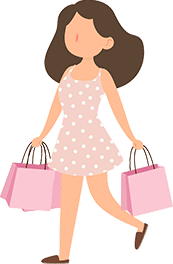 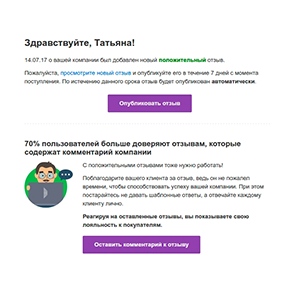 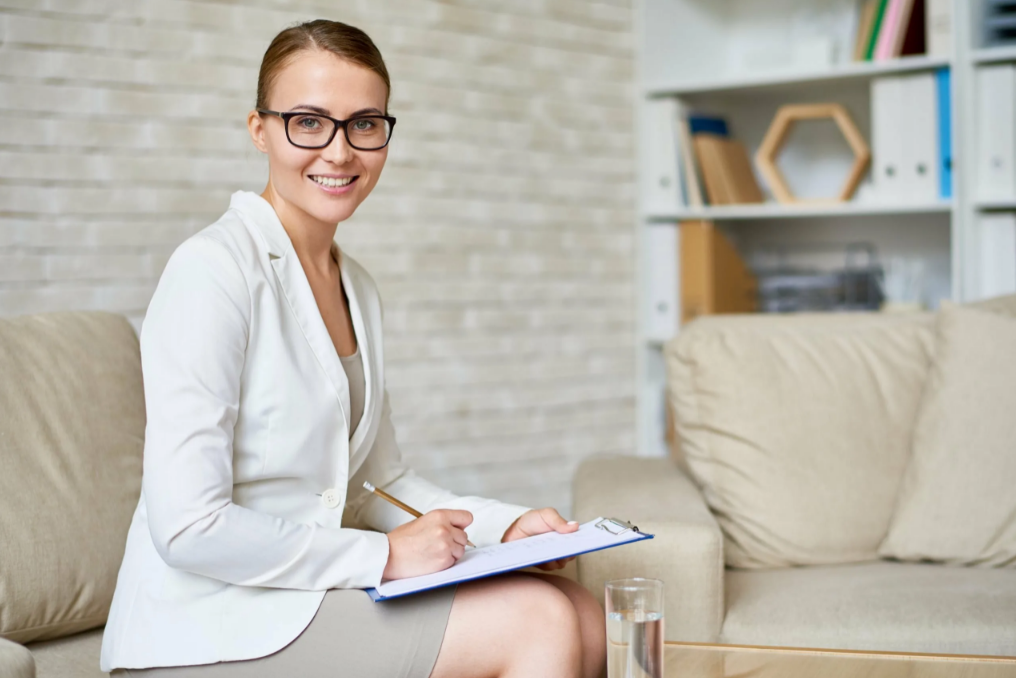 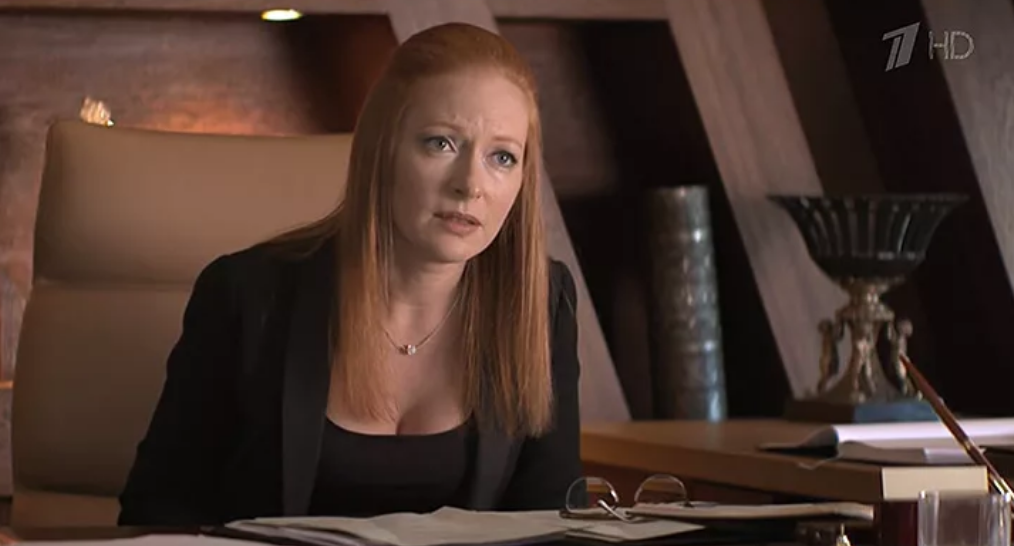 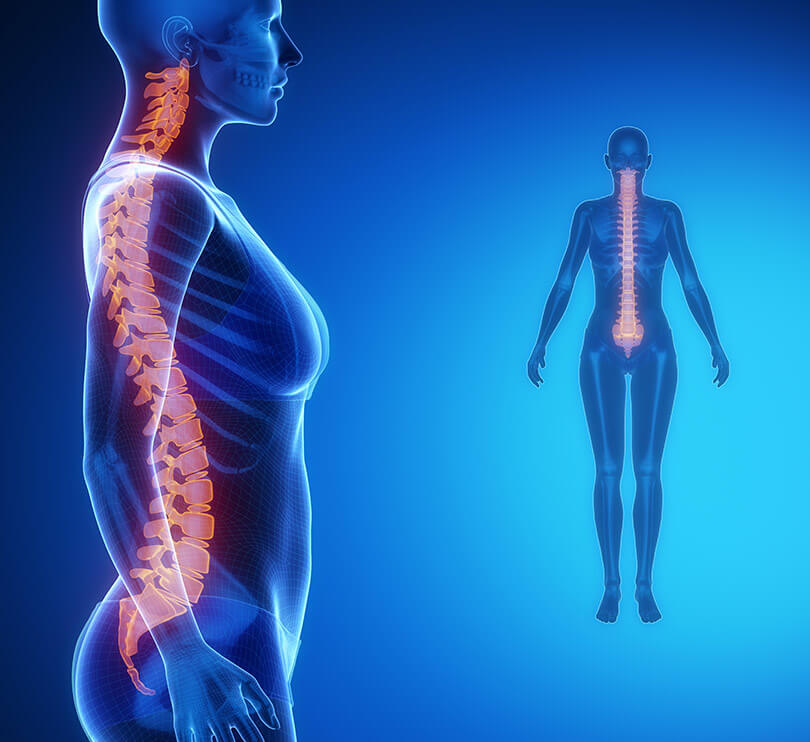